HUH Token was launched in December 2021. It surged over 6000% in the first week of its launch. Following its initial success after the launch, it followed the regular bear market patterns until January.

It saw a 70% increase in price owing to the successful influencer campaign in January.

But there are many unanswered questions when it comes to HUH Token. Many even claimed that it was a scam.

HUH Token is on the rise

HUH has been created with the vision to develop the first UTIMEME in the world. The cryptocurrency combines the power of meme token with utility token’s usability.

HUH Token will be the basis for transactions and rewards across meaningful social networks known as MetHUH where data ownership of the users is taken very seriously. With HUH social network, all users can be rewarded in HUH for exchanging engagement and content.

According to the roadmap of HUH Token, a brand-new social media platform is going to be launched along with a fully-functional NFT marketplace. This will allow social media influencers to connect with businesses and individuals who are interested in hiring them.

HUH Token is legitimate and has been audited by Certik, the blockchain security firm leveraging AI to monitor and secure blockchain protocols. The mission of Certik is to secure the cyber world and the audit will improve the confidence of the potential holders.

You can search for HUH Token on the website of Certik and check the results of the audit. To make sure you are not getting scammed, you can also use BoostX. It is a launchpad that enables investors to invest in DeFi projects leveraging multi-chain technology.

BoostX offers start-ups with advisory services that include assistance and mentorship with cryptocurrency marketing. 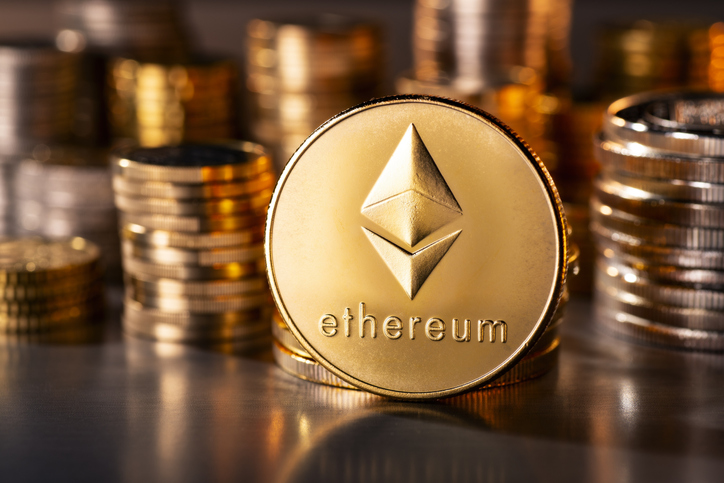 Can HUH Token Catch Up with Ethereum and Shiba Inu?

Ethereum (ETH) is one of the best Altcoins in the crypto industry. This is the reason it has received complete admiration and every little thing, which comes in between the pillars of gossip, truth, and rumour.

Ethereum (ETH) had a well-meaning and earnest beginning, where the creators looked to generate a blockchain technology that could be used for several aspects of the modern world and help in improving such a world. It is one of the most accessible and used currencies and blockchains across the world.

Shiba Inu, when introduced, was seen as a joke coin. It targeted the top dog of the time, Dogecoin. It has successfully made its way to the position. The crypto has managed to dodge the scam rumours and it appears to be a slow and steady beginning.

The crypto has added value to a cryptocurrency market that is already saturated. Thus, it seems as if there is much unhealthy jargon-crammed rhetoric over the internet, which is hard to know what a basic pump tactic is. During its launch in the summer of 2020, Shiba Inu reinvigorated the cryptocurrency world. It has recently made a move to enter the world of the metaverse.

HUH Token (HUH) set its foot into the market during one of the several bullish states. That’s the reason it became so popular instantly. It managed to grab the attention of many token holders. But the fanfare had been shadowed to some extent when the rumour of the scam circled. Yet it has remained the favourite of many token holders. HUH Token has made the multichain dream a reality.

Crypto is often volatile. However, it is also capable of providing a stream of passive income.

HUH Token is the first-ever UTIMEME crypto that combines the power of meme tokens that has the usability of a utility token.