In the crypto world, there are scams all around, and it’s essential to be safe and informed. You never know if a person who you look up to is tricking you for his/her benefit. Therefore, always do your own research and stay away from shitcoins. With the small warning out of the way, let’s talk about Davinci Jeremie, the Bitcoin influencer from 2013 who was recently found involved in a rugpull scam.

To help you identify who this guy this, here’s his video from 2013 that went viral. In the video, he advises people to at least buy $1 of Bitcoin, just like a lottery ticket and put it away in a wallet. Well, this guy was ahead of his time and was someone a lot of people in the community looked up to until recently.

Bitcoin influencer from 2013 involved in a rugpull scam

Davinci has been found promoting many shady projects on this Twitter profile. While we cannot call all of them outright scams but one of them was rugpulled, which shows he was involved. His tweet on YOLO Coin on Feb 7, 2022, was also retweeted by the official page of the project, and it has gone to zero now. 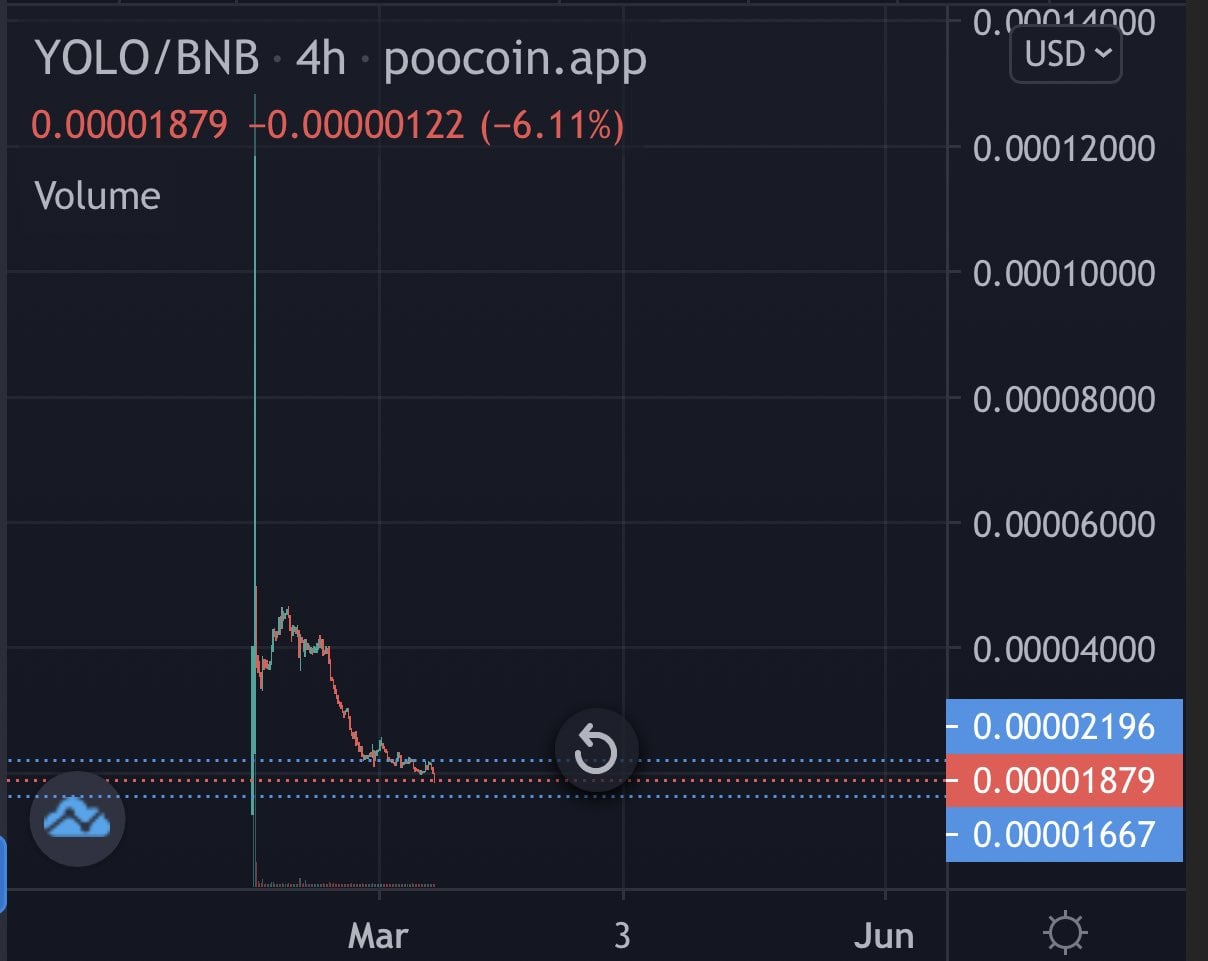 It’s not just some coins; there are NFT projects as well that are being promoted by Davinci. His recent retweet on the Little Doodles NFT was a scam as well. Users have commented on his tweet, saying they got rugged.

Yeah these guys rugged me when they failed the initial launch of invisible doodle friends. The nfts are gone from my wallet too. SMH.

Even on Twitter, people are slowly starting to realize that this guy has become a full-blown scammer now. Stay away from such influencers and never buy anything because a guy on Twitter promises you good returns on it.

In the past, Davinci also talked about Safemoon, and we all know what’s happening to that project. I won’t call it a scam for now, but after the huge things they promised, we may say they tricked their investors.

If you have been in the BTC community for a while, there must have been a time you looked up to Davinci. I did as well. Now, let’s reach out to the masses on Twitter and ensure they know that the Bitcoin influencer from 2013 they are following was involved in a rugpull scam.

What are your thoughts on this? Let us know in the comments below. Also, if you found our content informative, do like and share it with your friends.

Also Read: Robinhood’s CEO recently talked about Dogecoin’s potential of becoming the currency of the internet.